One of the important benefits of developing an Ionic App is — it can publish apps to both iOS App store and Android Play store, from the same source code.

In this blog, we’ll go through the steps required to be taken to publish your Ionic 4 apps to iOS App store and Android Play store.

Ionic apps can be developed mostly through the browser itself (where developers don’t need any mobile device to debug the changes). Since Ionic is an HTML5 framework, it uses the Cordova as the native wrapper in order to run as the native apps.

Ionic Framework is focused on the frontend user experience, or UI interaction of an app (controls, interactions, gestures, animations). It’s easy to learn and integrates nicely with other libraries or frameworks, such as Angular, or can be used standalone without a frontend framework using a simple script include.

Currently, Ionic Framework has official integration with Angular, but support for Vue and React are in development. If you’d like to learn more about Ionic Framework before diving in, we check out this video , this will walk you through the basics.

Before proceeding to publish apps to store, make sure you have all the prerequisites tools installed on your local machine.

Now, I am assuming that you already have the prerequisite tools and the app is in a working state. So first, we need to generate a release build version of our app based on the target we wish to deploy on.

Open the config.xml file into the editor. You can find this file in your project’s root folder.

Note: The id is a unique identifier used to publish your app to iOS or Android store. It generally remains common for both store, and is the identification means for a wide variety of services and plugins e.g. payments

Step 2: Generating an android release build of an app

To distribute your app on Android Play Store and on the other app distribution channels, you will need to build a digitally signed APK.

Note: Make sure you have already installed Android SDK before moving to this step

Note: Running only ionic cordova build android — prod only creates an unsigned build, which you can install in a test device to test. But this will not be accepted on Play store. You will have to “sign” this APK to publish it.

use the command given below:

Fill the following details when creating the keystore

You should see my-key.keystore in the root of your project

You should have an unsigned APK located in platforms/android/app/build/outputs/apk/release/ in your Ionic project.

Note: my-key.keystore in the above command should point to the relative address of your keystore file, it’s not just the name of the keystore

If you are not able to find the path then follow the steps below:

2. Click on the File tab on the Top Header and click on the setting(use short key Ctrl+Alt+s).

3. Go to the Appearance & Behaviour and click on System Setting and Android SDK.

Be sure to fill out the description for the app along with providing screenshots and additional info. When ready, upload the signed release APK that was generated and publish the app.

First, make sure you have a valid Apple Developer account( it will cost nearly $99 and is valid for 1 year only). Then, the next thing is to generate the certificates for the iOS which is a bit monotonous process, so be sure to verify Apple’s documentation on what certificates are and how to generate them. A developer needs to have only one development, and one distribution certificate ideally.

You should be able to go to apple member area: Apple Member Center For publishing your app to Apple, you will need certification and Profile.

You can find out two types of certificates:

We are using Xcode for publishing the app to Apple app store, where you will need to associate the expected certification and profile.

The above command creates the minified code of an app.

Now, you can find the .xcworkspace file inside /platforms/ios/. Open the file in Xcode.

Step 3: Submitting the app to the App Store

iTunesConnect is Apple’s dashboard where developers can see the uploaded apps, edit its information etc and finally submit for release. There are option to do Beta testing, add in-app features like in-app purchases etc, and add description and screenshots etc.

You will need to create a new app on your iTune connect account on https://appstoreconnect.apple.com/

In this post, you learned how to publishing Ionic Apps to the Android Play Store and the iOS App Store. Publishing the apps is also a matter of experience, as there are hundreds of things that can go wrong. On top of that, Apple and Google keep changing little things in the publishing flow. Comment below if you are facing any issue in publishing your Ionic app to apple or google store. 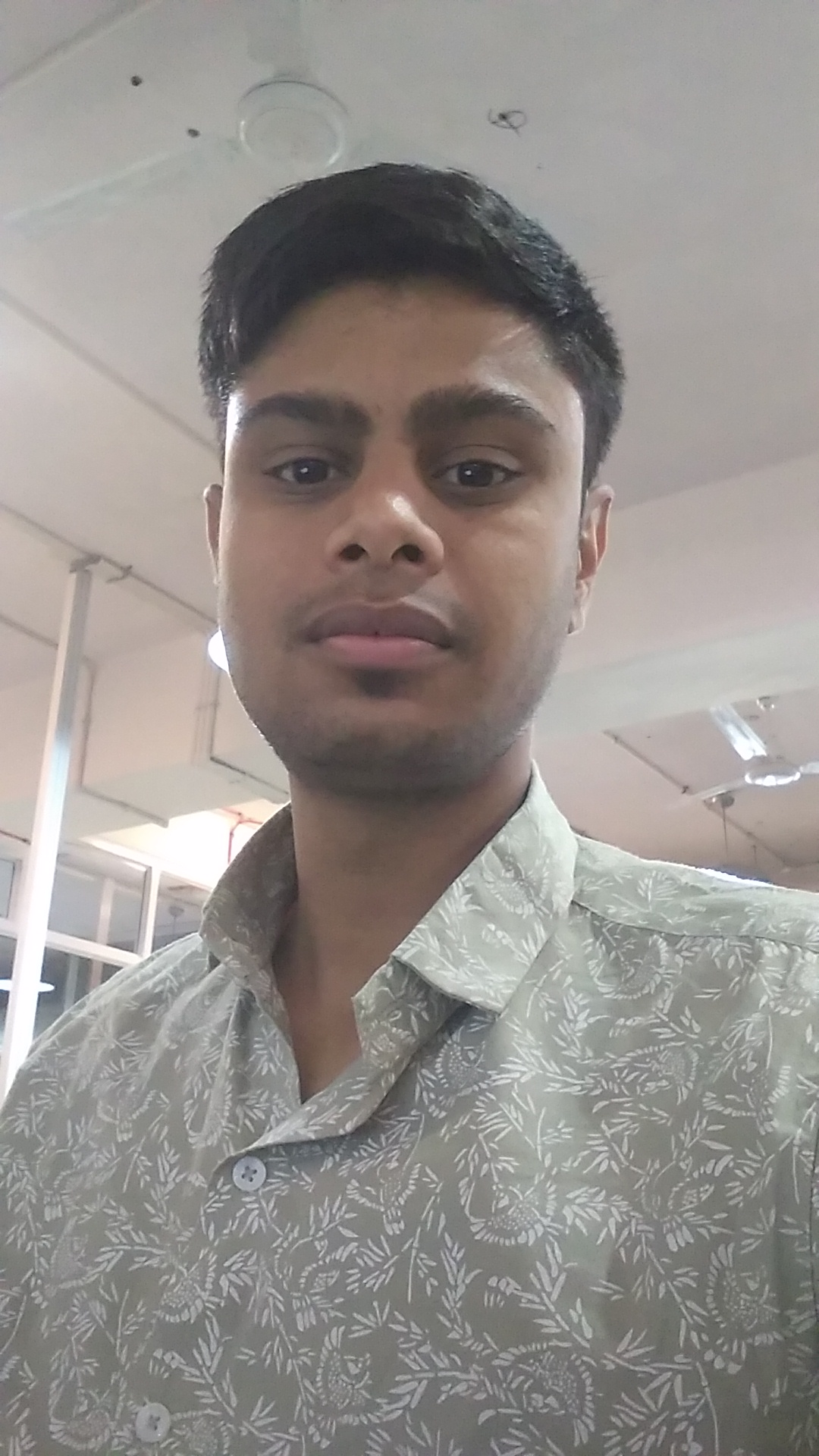