This post is all about the features and advantages of PWA in your cool new app. In this post, you will learn in step by step

Before start, first you will need an ionic app to start with, hence you can follow how to create an ionic app for beginners and start after that from here.

By now, you’ve probably heard that Progressive Web Apps are the future of all mankind. They’ll bring world peace, end hunger, save the rainbows and unicorns, bring balance to the force, and a whole lot more. In the process, they might even push the mobile web forward, bring parity to web and native apps, and help mobile developers reach more users beyond the confines of the app stores.

That all sounds great…but what are Progressive Web Apps, exactly?

Native app store apps do things like send push notifications, work offline, look and feel like an app (as Apple and Google have imagined them), load on the home screen, and so on and so forth. Mobile Web Apps accessed in a mobile browser, by comparison, historically haven’t done those things. Progressive Web Apps fix that with new Web APIs, new design concepts, and new buzzwords.

To be clear, I’m talking about browser mobile web apps. Hybrid apps, like Ionic with Cordova, run uninhibited in the native app environment, with all the features we expect of any native app. But pull out the web content from a hybrid app and load it in a mobile browser, and the app is thusly constrained by the features of the browser (for a variety of good security and API standardization reasons).

Progressive Web Apps bring features we expect from native apps to the mobile browser experience in a way that uses standards-based technologies and run in a secure container accessible to anyone on the web.

Why do we need Progressive Web Apps?

To understand why we need progressive web apps, let’s first talk about some of the biggest challenges we are facing today with native and responsive web apps:

Internet speed: depending on where you live internet may be a nightmare. You may have not realized this, but 60% of the world’s population is still using 2G internet.

High friction: People don’t want to install native apps. An average user installs 0 applications in a month. Contrast this with how many new web sites they visit each month. Also, think about how many apps you downloaded and eventually ended up using just once or very few times?

User engagement: Responsive mobile web sites have much more reach than native apps, however, they lack basic functionalities like push notifications and offline support. That causes that most of the users of responsive web sites are not actively engaged compared to native apps engagement levels.

Brands large and small are jumping on Progressive Web Apps to create better user experiences, anywhere the web runs. Here are some of our favorites.

Here we will discuss and implement each feature one by one but before that let’s implement PWA in an ionic 4 app by following these steps as I consider you have already created an application in ionic 4: —

Let's add some pages and styles in the above default created application.
Now make some changes by creating some attractive pages and check it out.
Before these, let's check the package.json of the current ionic 4 application.

The result after some UI changes: —

The two main requirements of a PWA are a Service Worker and a Web Manifest. While it’s possible to add both of these to an app manually, the Angular team has an @angular/pwa package that can be used to automate this.

The @angular/pwa package will automatically add a service worker and an app manifest to the app. To add this package to the app, execute the following command in your project directory:

The command automatically does the following:

Once this package has been added run ionic build --prod and the www directory will be ready to deploy as a PWA.
After executing the above command in your project directory, will bring some changes in your package .json as —

Perhaps the most critical step in transforming your Ionic application into a PWA is to set up a service worker. A service worker is a script that runs separately to the application. It doesn’t have access to the DOM like a normal script would, but it can do things like handle network requests and caching.

Service Workers are an incredibly powerful, and equally as confusing, the technology behind a Progressive Web App. They power offline functionality, push notifications, background content updating, content caching, and a whole lot more.

At a high level, a Service Worker is a worker script that works behind the scenes, independent of your app, and runs in response to events like network requests, push notifications, connectivity changes, and more.

If using service workers to handle network requests and cache resources sounds difficult there’s no need to worry — Ionic handles it all for us. The code for the service worker is already included in your Ionic application.

If an app is being deployed to other channels such as Cordova or Electron, you can remove the "serviceWorker": true flag from the angular.json file.

The service worker can be generated by running: we just need to execute the below command.

Note: Features like Service Workers and many JavaScript APIs (such as geolocation) require the app be hosted in a secure context. When deploying an app through a hosting service, be aware that HTTPS will be required to take full advantage of Service Workers.

Ok, I’ll try to define it in my own language. How do you know when you get a new message on Whatsapp, Facebook or Twitter if the app is closed? Yes, those small messages that pop down from the top of the screen, showing new messages, updates or news are called Push notifications (or simply Push)

One might wonder why to integrate Push notifications in an app. Let me tell you, push notifications is the single biggest feature to keep your users engaged with your app. People are obsessed with notifications. People keep checking their phones regularly so they don’t miss any notification. If your app sends regular (and interesting) push, your users will be happy, and you’ll see much less app uninstalls than you’ll see without push.

Next, in a Terminal, install the Firebase CLI:

With the Firebase CLI installed, run firebase init within your Ionic project. The CLI prompts:

“Which Firebase CLI features do you want to set up for this folder?” Choose “Hosting: Configure and deploy Firebase Hosting sites.”

“Select a default Firebase project for this directory:” Choose the project you created on the Firebase website.

“What do you want to use as your public directory?” Enter “www”.

Note: Answering these next two questions will ensure that routing, hard reload, and deep linking work in the app:

Configure as a single-page app (rewrite all urls to /index.html)?” Enter “Yes”.

A firebase.json config file is generated, configuring the app for deployment.

I hope you have successfully done all the steps above and ready to deploy your app.

Next, build an optimized version of the app by running:

Last, deploy the app by running:

I the above image we can see that the app icon is an angular icon, here angular provides its default icon in the manifest. You can change the icon by generating required sizes and add it in the assets folder and edit the manifest.webmanifest file

Now you are all set and ready to add multiple features in your ionic 4 PWA application. 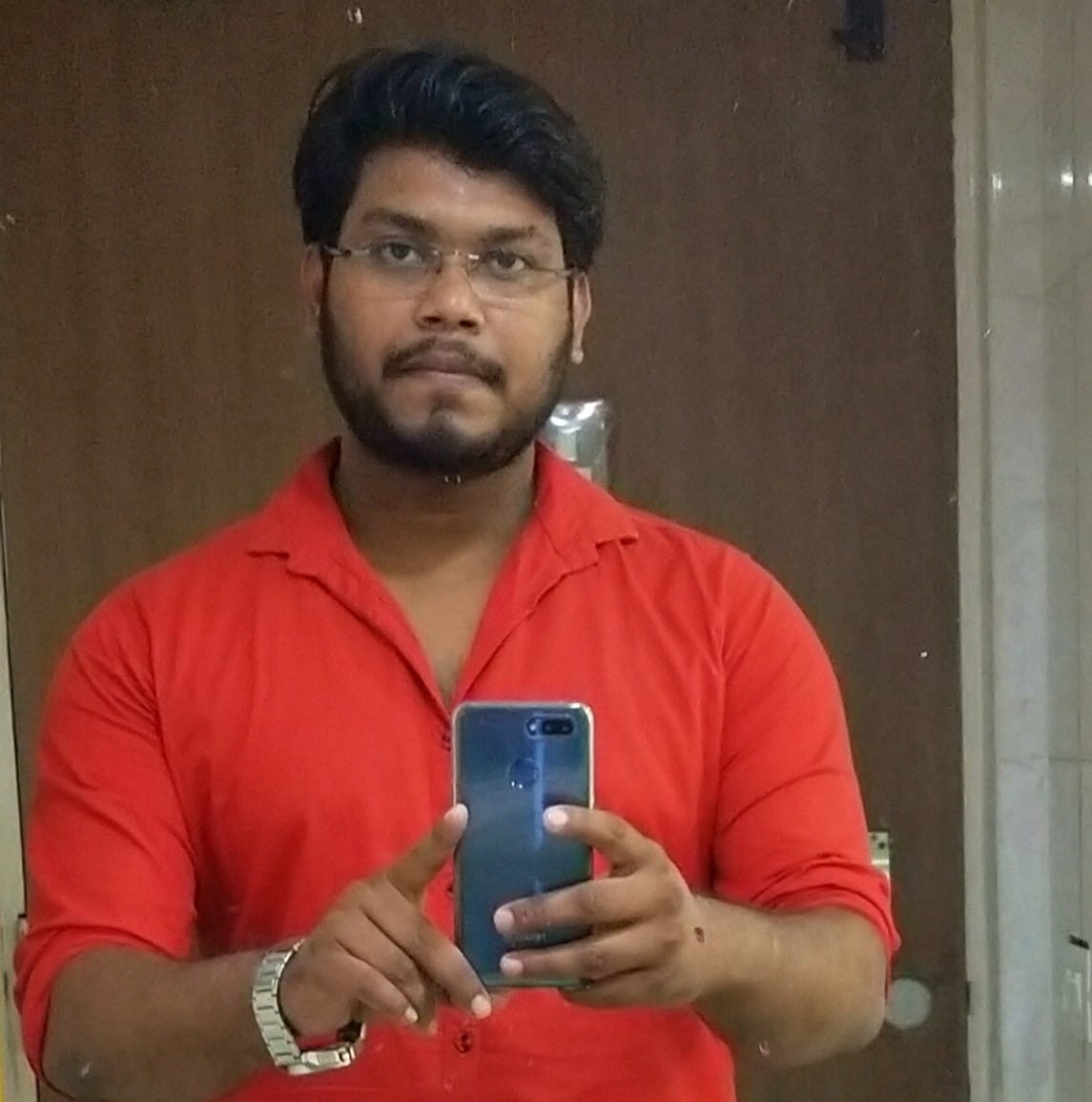